The last leg of our trip from Bamfield to Sooke began predictably in the fog of early morning. As we cruised through Trevor Channel, around Cape Beale and into Juan de Fuca Strait, we were reminded how much this portion of the journey served as a metaphor for the uncertainty of life ahead.

It gave us a chance to use our recently acquired skills using radar. Truth be told, there was no pondering the sea state in the fog until we were certain we weren’t going to ram a fishing boat! 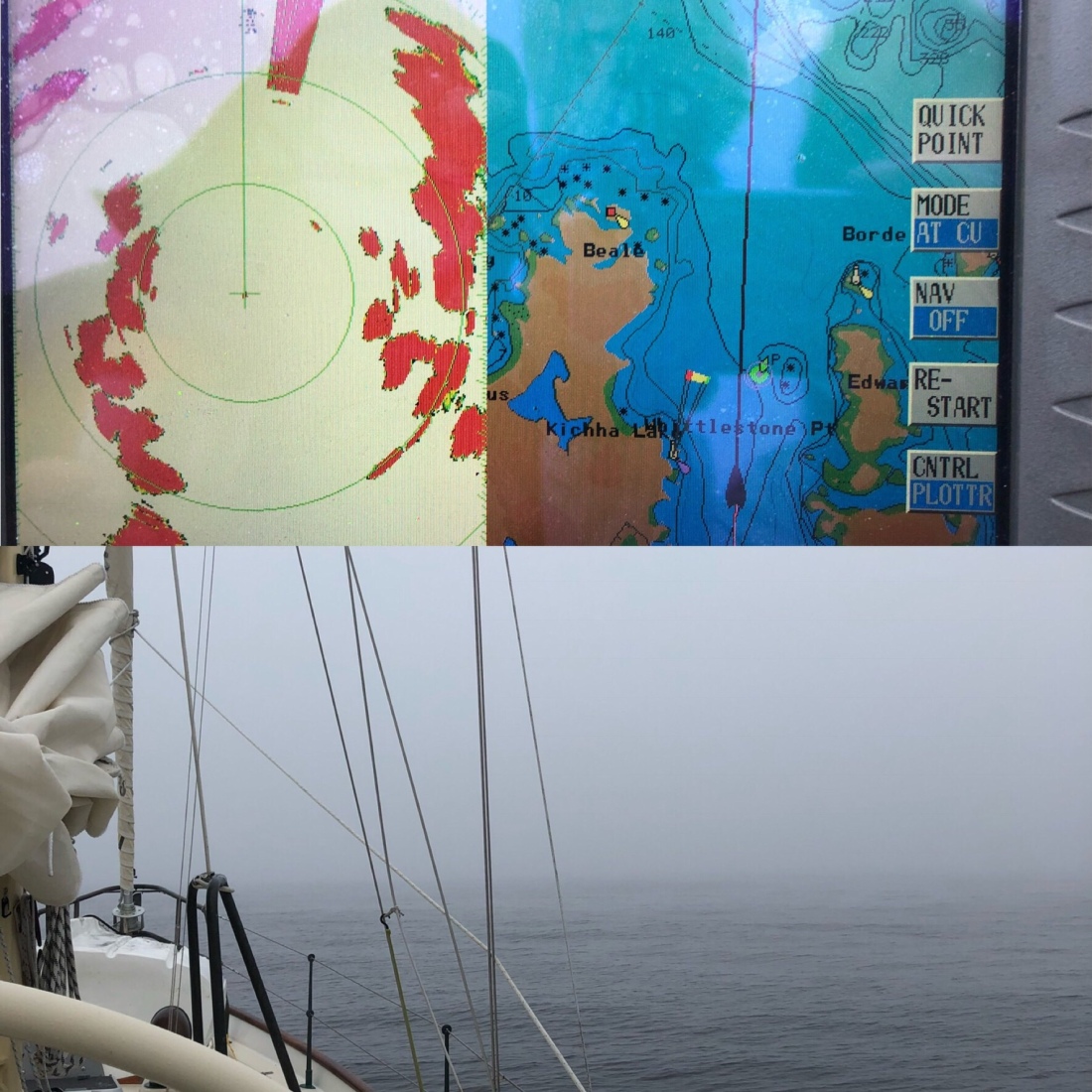 At the end of this portion of the journey, we were delighted to see the flags of Canoe Cove, the marina where we first launched six years ago. 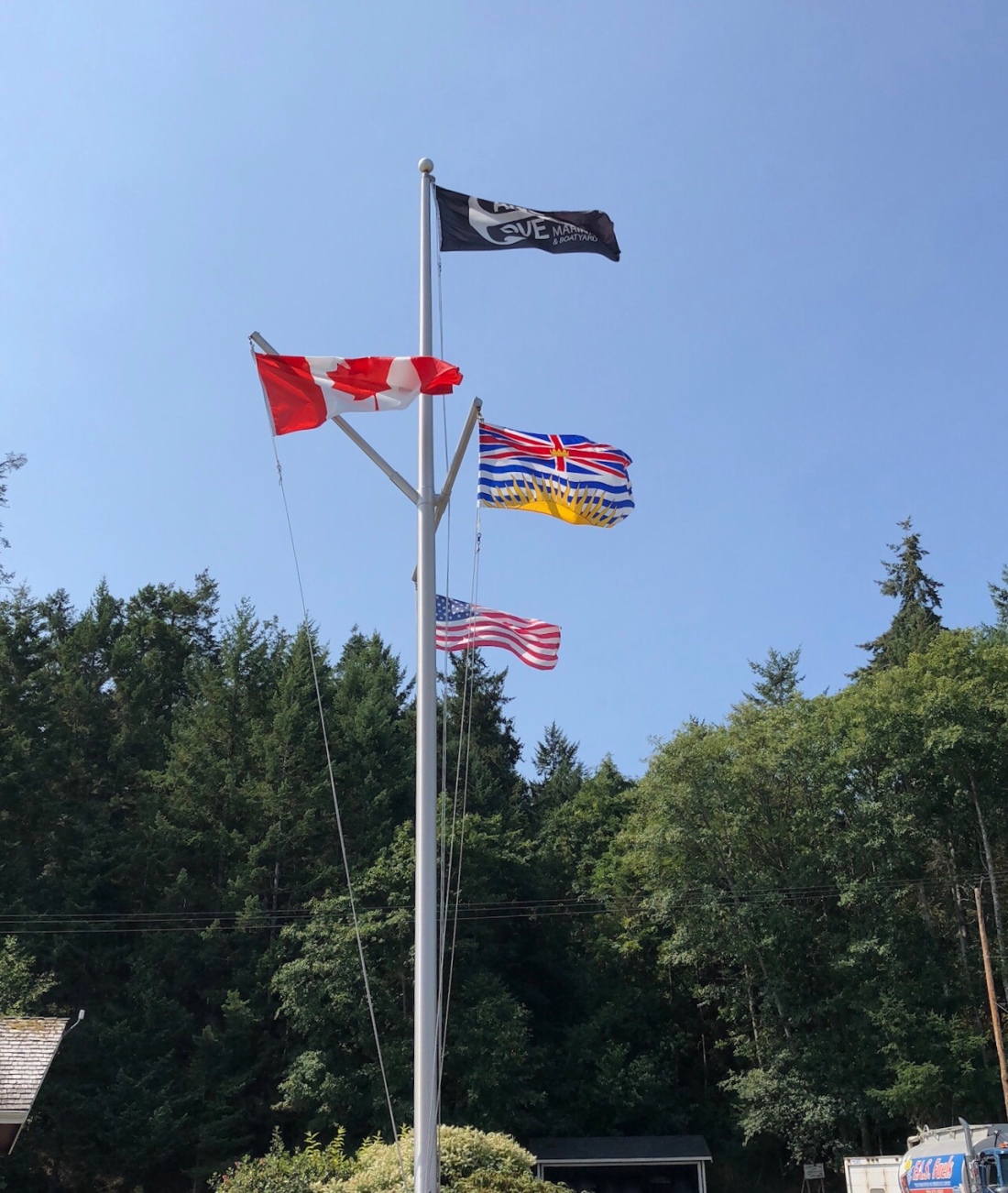 And we could reflect on how far we had traveled since then. 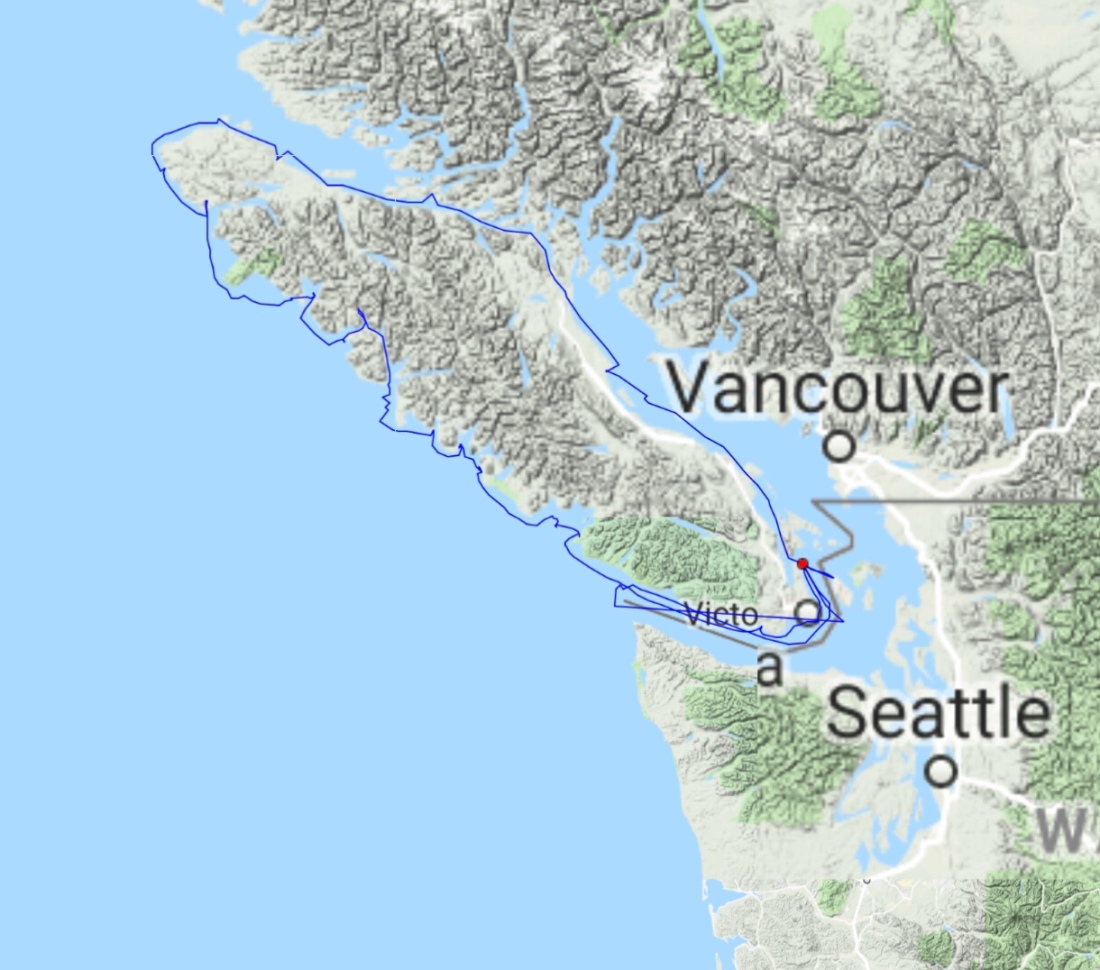 Next phase: southbound along US West Coast.

One thought on “VI Circumnavigation complete!”